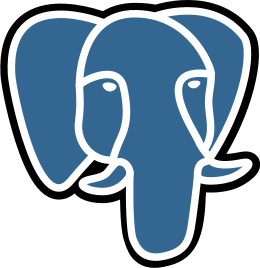 Like most consultants, I’m using more and more open source software. A big change for me was to use PostgreSQL following 20 years experience of MS SQL Server. What follows is part comparison, part ‘things I wish I’d known before I started’. 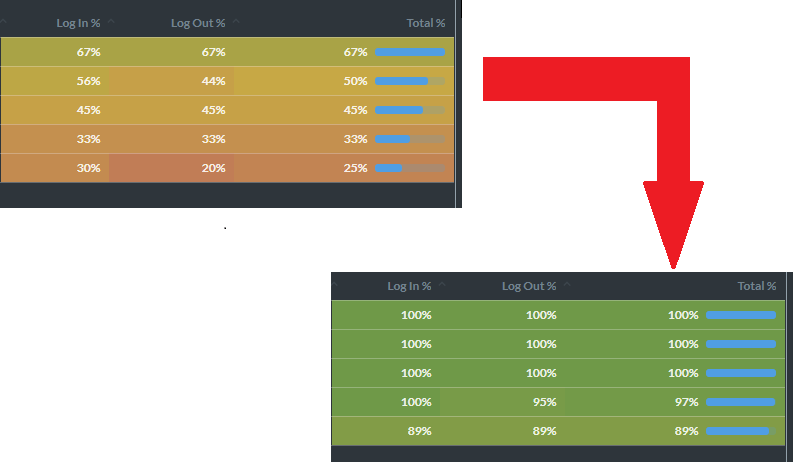 ECM gives huge gains in carer efficiency and client care by monitoring carers’ arrival and departure. Scheduling is enhanced. Lone care worker safety is greatly improved.However, it is greatly dependent upon high compliance rates. If a carer fails to check-in or check-out, the data quickly becomes less useful. It may be that the carer is […]

Unless you’ve been on an extended Christmas break with no TV or Internet, you’ll have heard of Intel’s recent troubles. While it’s true that most computers will not be noticeably affected, servers that read and write large amounts of data to disk will be impacted. In my world, that affects two things – databases and […]

When designing reports, one of the trickiest aspects is often just finding the data. There may be no database schema or the original designer is unavailable, often unhelpful. I’ve used the free version of Redgate’s SQL Search for some time. It’s great for finding column or table names. Especially useful if you want to find […]

Customer: Market Leading Leisure Organisation We  planned and implemented data migration from multiple source systems into a final data warehouse from which Web Intelligence Reports were created using Universes. Some additional Crystal Reports were also created. Much of the data came from legacy systems so robust procedures were put in place to ensure the accuracy […]

A customer approached us as they were having problems with report performance. The problem related to a report being based upon a view that took 90 seconds to run. I didn’t think that was too slow until they told me that there were hundreds of concurrent reports all hitting the same query. First response was to […]

I recently wrote a Crystal Report for a customer that queried their recurring bookings for gaps of more than 45 minutes. Easy enough, just sort the report by booking time and use Crystal’s previous() and next() functions to work out when the gap’s too large. A little conditional formatting to hide the rows without gaps, […]