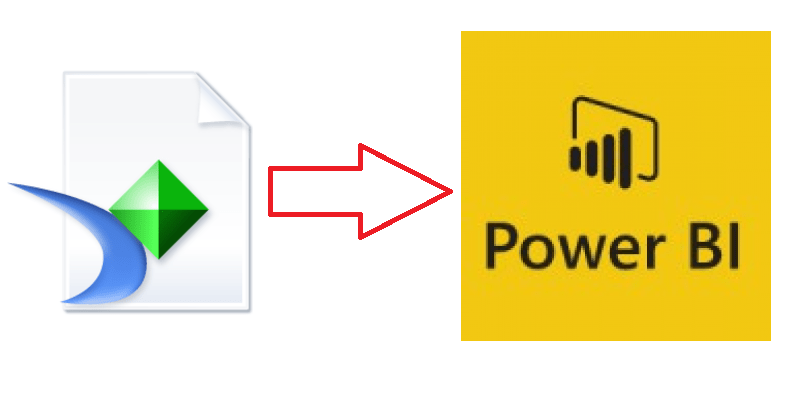 Over the last 3 years, I’ve started to do a lot more work using PowerBI. In terms of planning and designing, it’s similar to QlikView/QlikSense in that you first load and transform data, then do the pretty stuff. I’m now seeing more interest in migrating from Crystal Reports to PowerBI.
At first, this made no sense to me as I see them as separate products with little overlap. However, that’s just me looking from a technical perspective rather than looking at how each product meets user needs. Ultimately, you have data and you want to present it in a meaningful way.

Rather than a step by step guide to migration or a product review, this article looks at 14 things to be aware of from the perspective of someone experienced in Crystal Reports, but now looking at a migration to PowerBI.